Speak with one of our representatives today!

Contact Us
Agricultural Fencing is our specialty. We provide several options for your livestock containment needs.

Contact Us
We can install pipe and/or continuous panel. We also offer Tornado Wire brand high-tensile net wire products as a high-quality alternative for a tighter budget.

Contact Us
We use only the best quality materials in our chain link fences, not the cheap, light stuff from your big box store.

Contact Us
Barbed wire is the back-bone of pasture livestock containment. We offer both wood and pipe post options, and only the best quality wire.

Contact Us
We offer several styles of wood fences to meet your privacy, security, or pet containment needs.

Contact Us
We offer pasture clearing. We only run high-flow machines with high-flow saws for efficient tree removal.

The roots of Rocking Z Fencing begin on a small family farm in Northeast Kansas in the 1990’s. As a boy growing up, Jay would often build fence around the farm with his dad. It was there that an eye for craftsmanship was developed, as well as pride in a job well done. Those attributes followed through the years as Jay took an interest in fencing and learned about other types of fence, even moving to Wyoming for a while to work with a company that is now the largest fence contractor in that state. Rocking Z Fencing is the result of years of experience in the fence industry. After several years of operating the business as a sideline to his “9-5”, Jay along with his wife Sandra officially founded Rocking Z Fencing in the Summer of 2017.

Each year, Rocking Z Fencing invests countless hours to ensure they are, as a company, on the cutting edge of quality in their field. Rocking Z Fencing strives to provide the highest quality products to their customers, as well as researching practices that will improve the over-all quality of the finished product. The best quality fence you can buy is built by the team at Rocking Z Fencing.

Contact Us
"Very friendly staff, came early and completed the job ahead of schedule. Would recommend to anyone!" 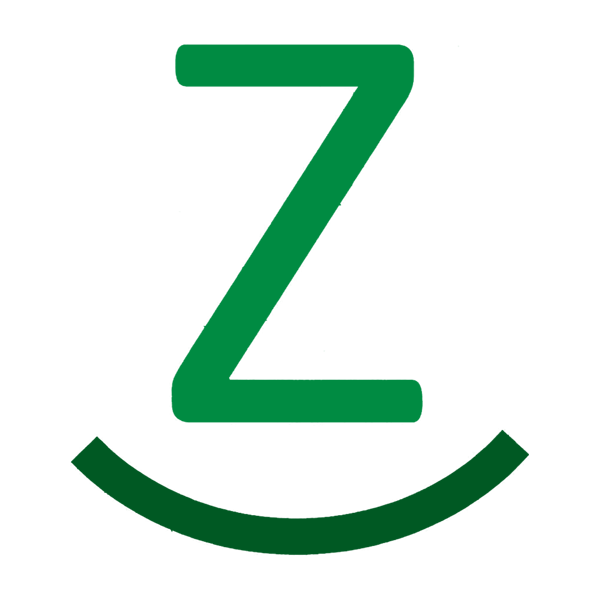 Pearl D.
"Helpful and eager to get the job done."

Mike S.
"They did fantastic work on my new fence! We were remodeling and it took almost no time at all."

We love hearing your feedback

Leave us a review!

We Accept All Major Credit Cards

Rocking Z Fencing LLC is excited to help you get started with your next project! With the skills and experience of our trusted professionals, you will receive quick and quality results. Call now to request an estimate.
Call Now
Close Menu
Accessibility
cancel accessibility
Provided by: